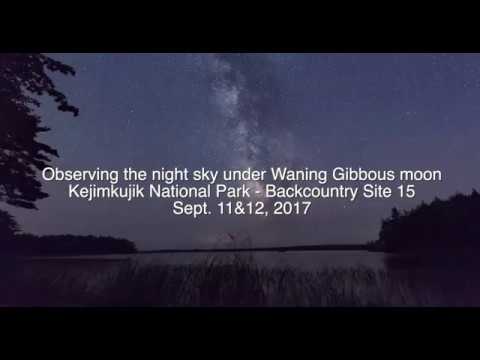 The following video shows a beautiful view of the Milky Way while rising above Kejimkujik National Park, Nova Scotia, Canada. The video is created by an astrophotographer Gapper NS on September 11 and 12. 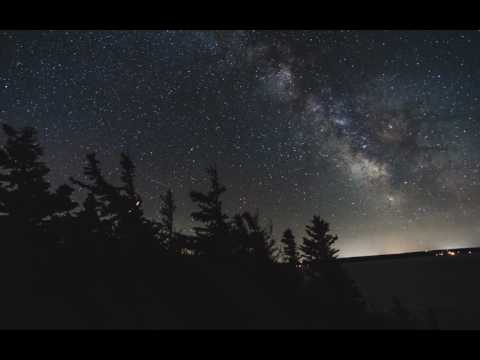 The following time-lapse video consists of images of the Milky Way captured from Cape Split, Nova Scotia. The video is created by astrophotographer Bader Kanawati.